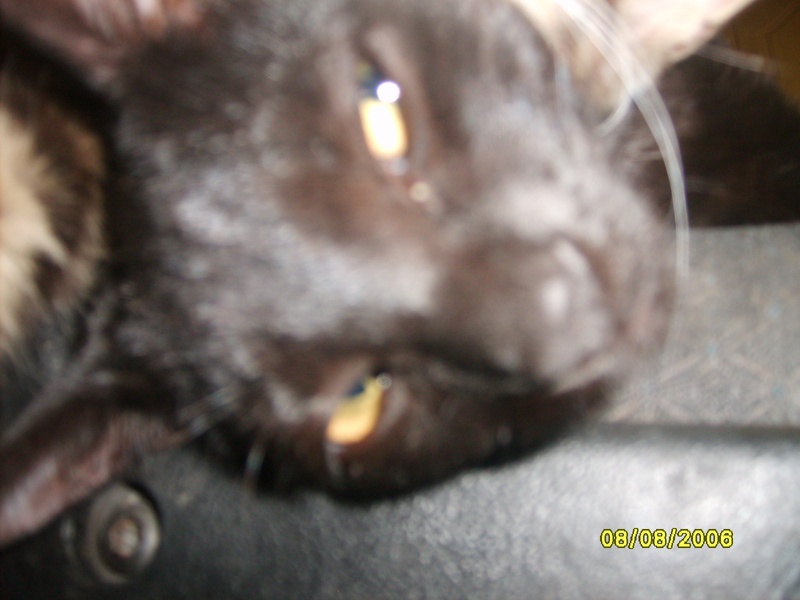 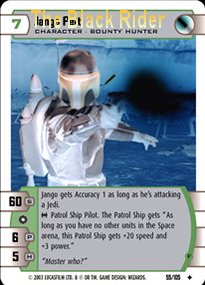 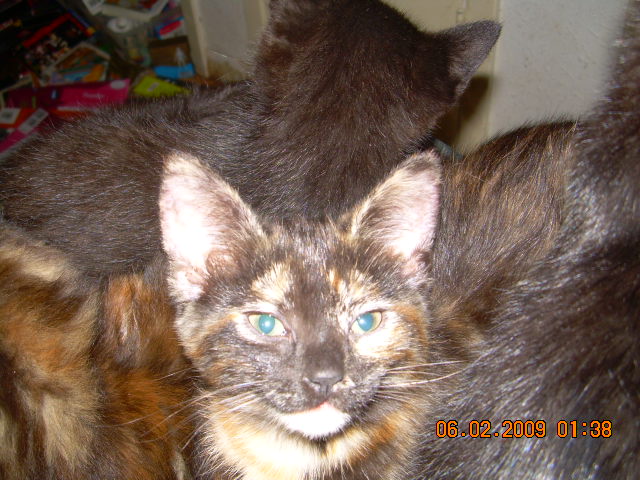 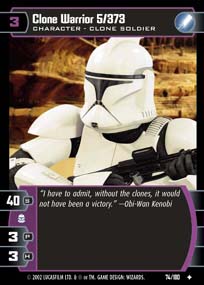 Wow, It's Been Eons!

My how things change. It's been a while. Shavauna isn't my girlfriend any more. It's been a while since I wrote something so goofy, it's surreal to see it flowing so freely in 2015. I've been making a lot of music under the name Emotional Relation. The website for that is www.emotionalrelation.weebly.com !

I just got done recording three songs of vocals tonight. There's so much I could detail that's happened in my life since the 2015 posts. It's really almost endless haha. So much has changed, and not just me... but entire friendships have come and gone, my youth pastor moved to tennessee to be a professor at his home town school. I need to send him a new song of mine eventually.

Emotional Relation has an album called Lonely Fantasy out on all platforms like Spotify and the whatnot, and another album called This Is Goodbye is coming on June 30th!! I am very excited for it.

I just wrote a song today called something beautiful. The funny part is, I was actually trying to make the drums and keys for another song I wrote called Scream For Jesus... but I randomly got inspired by a synth patch and it turned into a whole nother song... a song I surely didn't need! hahaha.

I'm 22 now. Life is kind of stagnant but great. It's been so long since I just let my goofy creativity flow. Wow. I forgot what it was like. Maybe I should do that again soon. Maybe harness it in my book I'm working on. On that note, I have a couple books about a band of adventurers and a dog that are fun

I wish I knew how to get them published!